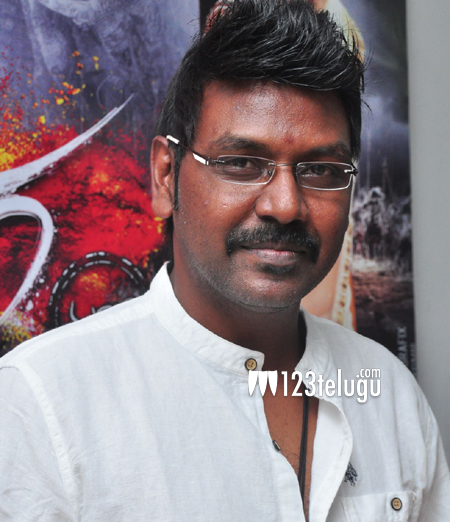 Raghava Lawrence, is currently riding high with the success of his latest bilingual Ganga. On the eve of film’s success, we caught up with him for a brief interview. Let’s see what he has to say.

Q) You seem to have an inclination towards horror. Any particular reason?

I have always try to do something different in each and every film and luckily horror has worked for me. I want to try all the genres in my future films.

Q) Have you drawn inspiration from any other character or film for Ganga?

No ! Neither the film nor the lady’s role I have donned is inspired from anything. I would say my film is going to set an example in the future.

Q) Did you face any troubles with the female leads of the film?

No, I haven’t faced any troubles with them. Both the actresses were superb and did their level best in their respective roles.

Yes ! If I get a decent script, then I will act and direct films over there.

Q) What are your upcoming projects?

Currently, I am in talks with Power star Pawan Kalyan. I will announce the complete details once the script is finalized.

Q) What is the best compliment you have received for Ganga?

Super star Rajinikanth called me after watching the film and appreciated my work so much. He also said that we are doing a film in the future.