Popular US distributors all set to launch their second film
Published on Jul 6, 2018 12:28 am IST 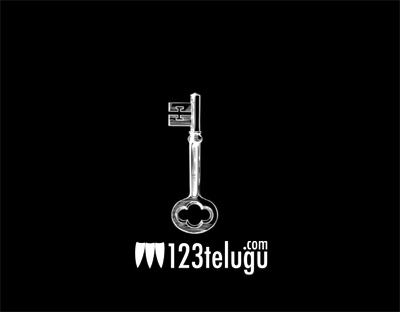 Recently, one of the most successful US distribution houses, Nirvana Cinemas, took to production and launched its maiden venture, starring Niharika and Rahul Vijay. Now, Nirvana Cinemas is all set to launch its second venture soon.

Nirvana Cinemas’ production number two will be quite unusual and experimental in nature. While an official announcement is awaited, the makers have given a hint with an interesting picture of a key. Stay tuned for more updates on this project.