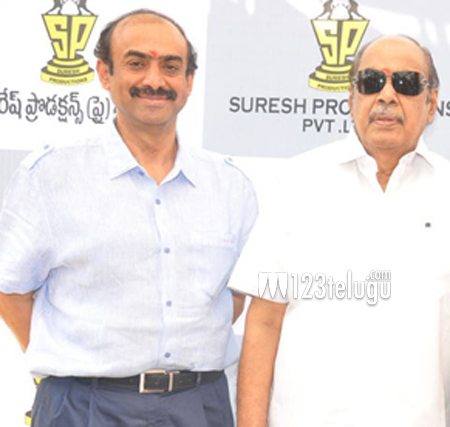 Daggubati Suresh Babu is planning for a special tribute for his father and the departed legendary filmmaker, D Ramanaidu. The senior producer is back in town after immersing his father’s ashes in several holy rivers across India like the Ganges in Varanasi and Allahabad and Godavari in Rajahmundry.

Apparently, Suresh Babu will disclose the plans for the special tribute on 6th June on the eve of Ramanaidu’s birthday. Reports say that Suresh Babu is planning to institute an international award on his father’s name similar to that of Akkineni International Award, since Ramanaidu was a popular icon in almost all the film producing states.A sapling has been planted in the Ramanaidu Studios at the place where the Movie Mogul was cremated.