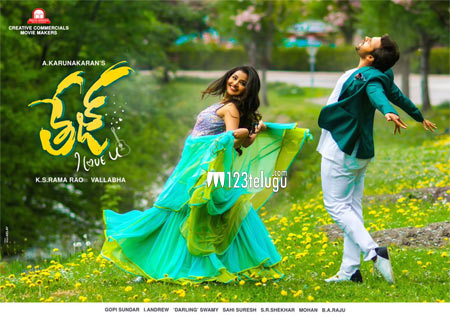 So much was expected from this film as it was the first time that Tej was seen in a romantic role. Even though he tried his best to salvage the film with his performance, things were out of his hands.

The film has opened to some disappointing figures and the latest we hear is that the film has made a share of just 1.92 crores on the first day of its release in both the Telugu states.

The talk in the overseas is also not that good and with the weekend on, we need to see how much does the film makes in these two days. Karunakaran directs this film which has Anupama as the female lead.