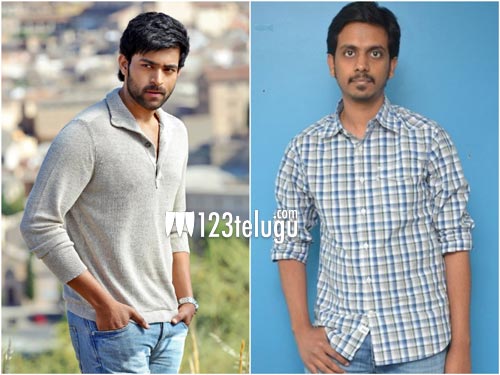 It is well known that Varun Tej is currently working under Ghazi director Sankalp Reddy’s direction for a space thriller. Titled Antariksham, the film’s shoot is going on at a full swing.

Now, the latest update is that the filmmakers have decided to release the film on December 21st. Aditi Rao Hydari and Lavanya Tripathi will be seen as the female leads in this film.

Krish Jagarlamudi and Raeev Reddy are producing this prestigious project under First Frame banner. GPSK fame Gnanasekhar VS will be cranking the camera.