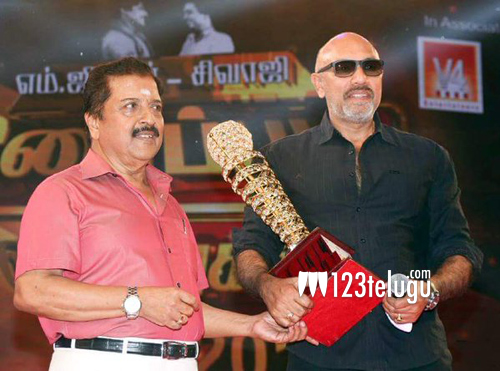 Everyone has witnessed the kind of storm that was created by Rajamouli’s magnum opus, Baahubali-The Beginning. The film which was released in 2015 has broken almost all the existing records set by South Indian movie. Now, its the time for the movie to grab the awards. As per the latest updates, star actor Satyaraj and VFX supervisor Srinivas Mohan have got the prestigious M.G.R and Shivaji Awards which are given by the Government of Tamil Nadu. 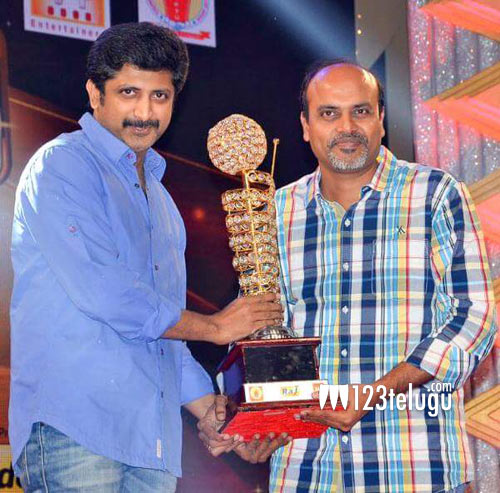