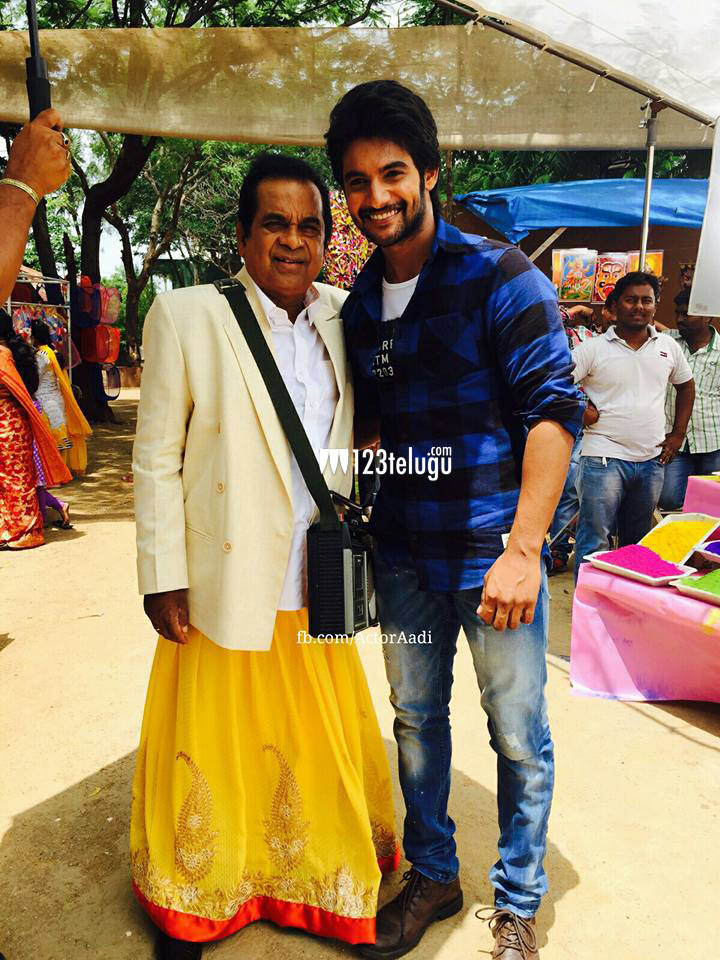 Tollywood is used to seeing quite a lot of spoofs. But one look which has created a huge buzz among the social media is that of Brahmanandam as PK. Seen here in above picture is Brahmi dressed as Aamir Khan from his hit Hindi flick PK. Brahmi will be seen in this hilarious avatar for his role in the upcoming film Garam which has Aadi and Adah Sharma as the leads.