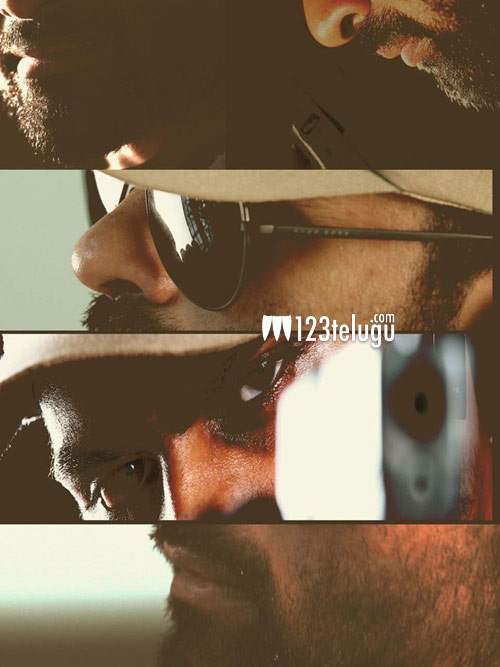 We have reported a while back that Sai Dharam Tej is going to be seen in a special role in Krishna Vamsi – Sundeep Kishan’s upcoming flick, Nakshatram.

Although details about the role are still under wraps, it is known that Sai will be seen as a powerful police officer. Earlier today, Sai tweeted saying, “KV Garus Magic is going to be unveiled soon #Nakshatram. Can’t wait for shoot” along with a sneak peak of his look in the film.