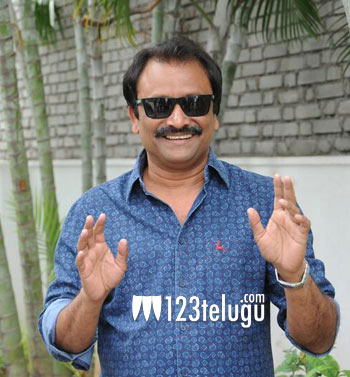 The south Indian remakes of the blockbuster Bollywood hit, Queen, have been creating a lot of buzz since last year. In the past, senior Kannada actor-filmmaker Ramesh Aravind was rumored to be directing Queen’s Telugu remake.

But as per the latest reports, Neelakanta, the director of the award winning movies such as Manjula’s Show and Bhumika’s Missamma, has been zeroed in as the director for Queen’s Telugu remake. Also, Tamannaah, who was in news for walking out of the remake a couple of months ago, is said to be essaying the leading lady’s role in the Telugu version.