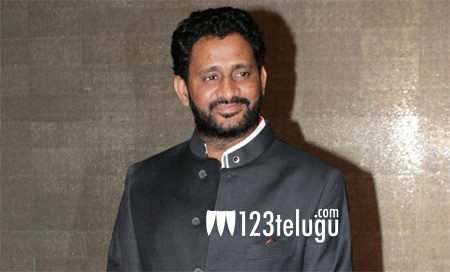 Popular sound designer Resul Pookutty, who had won an Oscar for his work in Slumdog Millionaire, is turning actor with a multilingual film. Resul has joined hands with director Prasad Prabhakar for a Tamil film titled Oru Kadhai Sollattumaa. This film will also be released in Malayalam, Telugu and Hindi as ‘The Sound Story’.

Interestingly, Resul will be playing himself, a sound designer, in The Sound Story. The story revolves around a sound designer who goes to Thrissur, Kerala, to record various sounds at the famous Thrissur Pooram festival. This film is being made for the visually impaired audience, and everyone can experience the film even with their eyes closed.