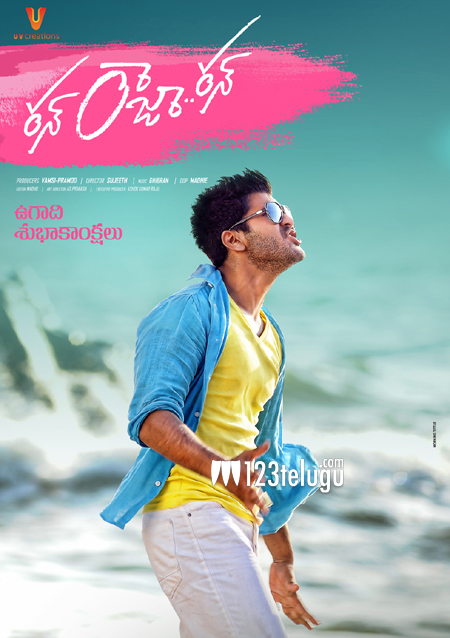 ​Talented hero ​Sharwanand​,​ will soon be seen in an action comedy titled Run Raja Run. ​Ac​​cording to the latest updates, the audio of this film will be released ​tomorrow​,​ and super stars Prabhas and Gopichand will attend the event.

Vamsi and Pramod, who had earlier produced Mirchi, are producing this film under UV Creations banner. ​Buzz is that Sharwanand is playing the role of a con ​man,​ ​and more details about the film are expected to be revealed soon.

​​Seerat Kapoor is making her debut as a lead actress with this film and Sujeeth is the director.