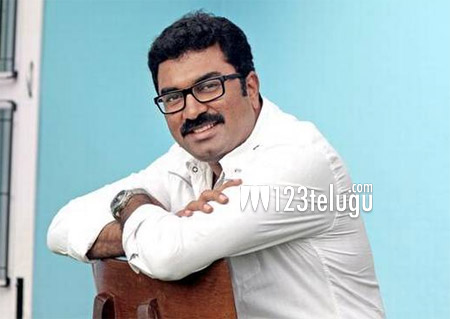 123telugu had already reported that ace writer, Gopi Mohan will be making his directorial debut with a fun film titled ‘Ishtamgaa Santoshamgaa Aanandhamgaa’.

The latest we hear is that Gopi is looking for some young faces who will play key roles in the film The news is also that the film will have three young heroes playing crucial roles and Gopi is mostly looking at newcomers to play these parts.

The film will be shot mostly in the US and will be based on friendship. GV Ramana produces this film under his Sree Spectra Media banner. More details of this film will be revealed.