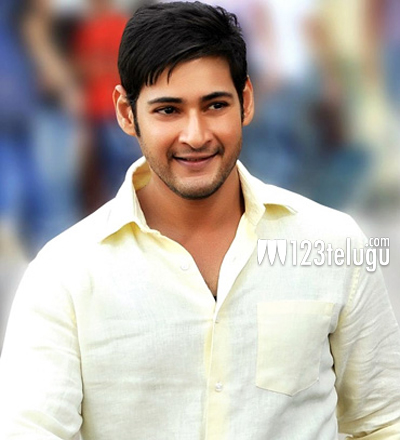 ​Mahesh Babu’s next in the direction of Koratala Shiva is nearing completion soon. The release date has also been announced and according to the latest update, Mahesh is making special plans to promote the film quite aggressively.

As film promotions have become key part of the film’s success, Mahesh has decided to take his film deeper into the audience. Mahesh will do his bit in promoting this film which has Shruthi Haasan as the female lead. Devi Sri Prasad is the music director and Mytri movie makers are the producers.