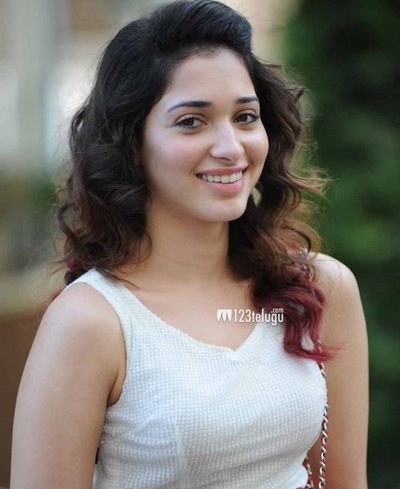 Things are definitely not going the way milky beauty Tamanna has expected in Bollywood. ​After her first film Himmatwala biting the dust, director Sajid Khan roped her for yet another film in Humshakals

But sadly, even this film has badly bombed at the box office. The Saif Ali khan starrer opened to some disaster reviews at the box office today. This is Tamanna’s straight second flop in a row.

She has two more films in the pipeline now. Already the trailer of her new film It’s Entertainment has hit the screens, and if even this film bombs, then it would be curtains for Tamanna in Bollywood.

She is currently busy with two prestigious projects in Bahubali and Aagadu.