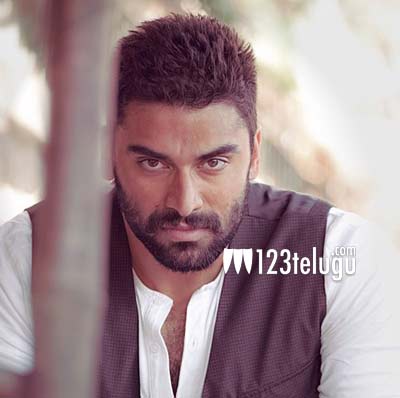 Tollywood has always been exporting actors from Bollywood for some crucial roles. Continuing with the trend, yet another actor who will soon make his debut is none other than Niketan Dheer.

Niketan is quite popular with films like Jodha Akbar and the SRK’s Chennai Express. ​This six foot 5 inch macho is the son of famous television actor Pankaj Dheer who played Karna’s role in the TV serial Mahabharatha.

This is Niketan first big budget film in Telugu and director Krish has given him a superb role which will impress one and all. Let’s hope that Kanche gives Niketan his much needed break and promises a superb career for him.