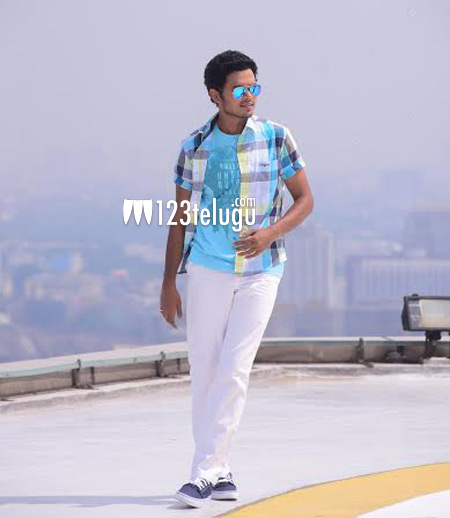 Happening Hero Naga Anvesh is gearing up for his second project. He entered into the industry as a child artist and entertain the audience with films like ‘Intlo illalu vantintlo priyuralu’, ‘Sahsa baludu vichitra koti’. Last year he debut as a hero by the family entertainer ‘Vinavayya ramayya’. Due to some reasons this film was failed at
boxoffice, but film critics gave a positive aplause to anvesh’s action. Now in this regard our young hero is trying hard to sustain his name and fame come through his debut film, for that he is seriously concentrating on the story of his second project. from last one year he listen to various kinds of subjects, according to the information given by the film sources that especially from the last six months anvesh listen 60 stories and finalised one subject. further details of this project will be announced soon.