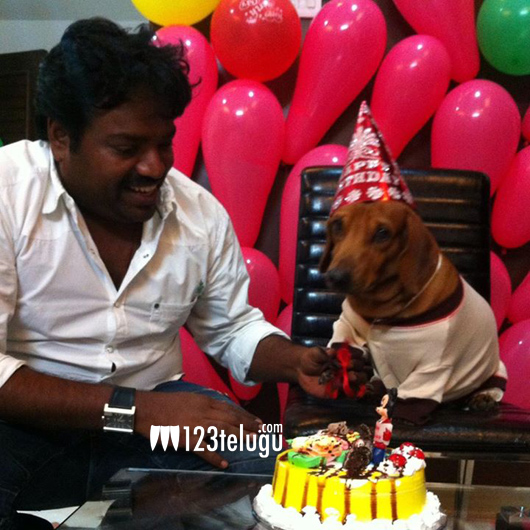 Fans of Victory Venkatesh and Young Tiger NTR will not forget Meher Ramesh in a hurry. This director delivered two colossal duds with these heroes at the Box Office, in the form of ‘Shadow’ and ‘Shakti’. More than the duds, fans were upset with the look and characterisation of their heroes in those films.

Meher Ramesh did not draw attention to himself after the release of ‘Shadow’. He moved out of the public gaze to work on his next story. After a brief gap, the ‘creative’ director has resurfaced again and posted some interesting photos on FB.

This photo shows how ‘creative’ Meher Ramesh can get when he wants to. See and enjoy folks. Leave your comments in the space below.