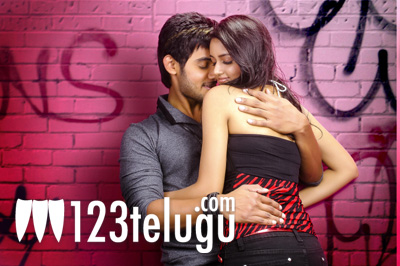 Aadi, who made his debut in Prema Kavali, is going to be seen in a film titled Lovely. B Jaya is directing the film and BA Raju is producing the film. Shanvi is going to make her debut as an actress in this film. The film’s shooting has already begun and the film unit met the media earlier today to talk about the film’s progress. B Jaya, BA Raju and Achchi Reddy appreciated the film’s story and said that it’s going to be a big hit for Aadi just like his debut film. Rajendra Prasad is playing an important role in the film. Anup Rubens has composed the music and the film is expected to hit the screens in January, 2012.