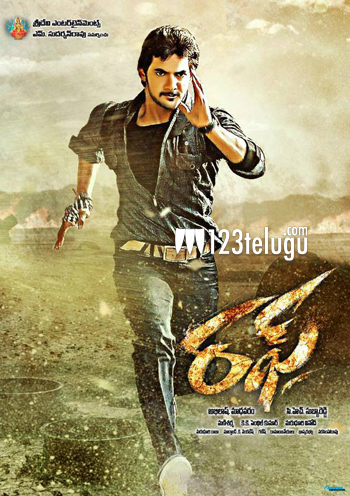 After Sukumarudu, Aadi will soon be seen in a film in Subba Reddy’s direction. The film’s first look and logo were launched earlier today in Hyderabad. The film has been titled as ‘Rough’ and it’s said to be a action entertainer with plenty of romance. Rakul Preet Singh, who was last seen in Keratam, is playing the lead role opposite Aadi. Already, more than 50% of the film has been wrapped up. Sri Hari is playing an important role in the film. Abhilash Madhavaram is producing the film under Sridevi Entertainments banner. Mani Sharma is scoring the music. More details about the film will be announced soon.