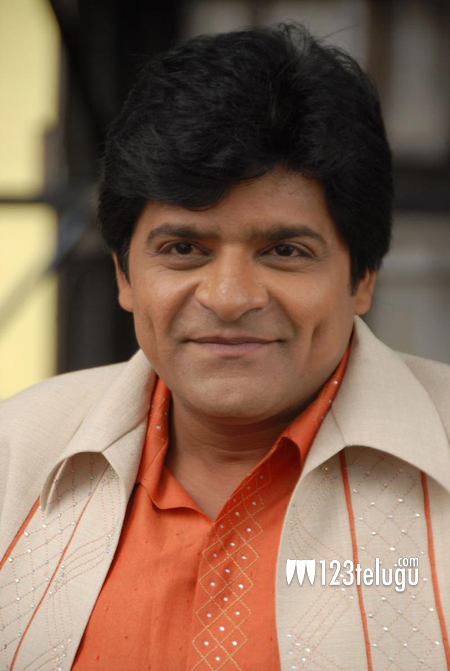 Star comedian Ali, has done some memorable roles in his career. Adding to that list will be his character in the latest film Oka Laila Kosam. According to the latest update, Ali plays the role of Naga Chaitanya’s uncle, and will be the major source of entertainment in this flick.

Directed by Vijay Kumar Konda, this film has Pooja Hegde as the female lead. Already the trailers have evoked huge interest among the audience, and Naga Chaitanya is back to his lover boy image with this film. Anup Rubens composes music for this film which is produced by Annapurna Studios.