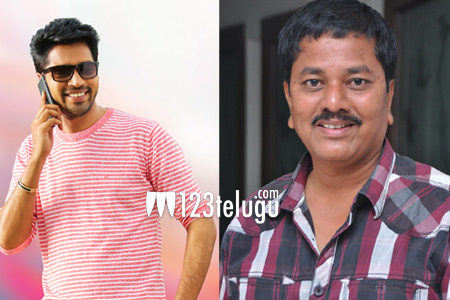 On the eve of Hero Allari Naresh’s birthday on june 30th, producer B.V.S.N Prasad shared details of the film. He says, “Film is undergoing continuous shooting from june 23. When director Nageswara Reddy narrated the script of ‘Intlo Deyyam-Naakem Bhayam’, we liked the idea and felt that this definitely will become a good entertainer.This is a family entertainer with right mix of horror.We are planning to release the film as a dussehra gift to audience”.

Speaking about the film Director Nageswara Reddy says, “ I am very happy that i got an offer to do a film in Chatrapathi Prasad sir’s banner who usually makes big budgeted films.I am very confident that after ‘Seema Sastry’ and ‘Seema Tapakaay’ this will be hat-trick film for me with Allari Naresh”