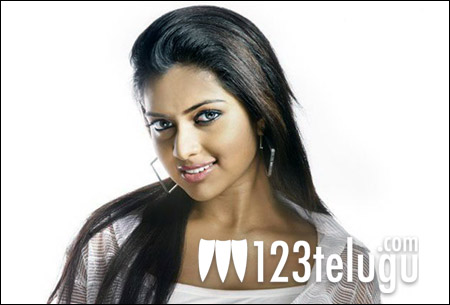 Amala Paul, who will soon be seen in Bezawada opposite Naga Chaitanya, is going places in Tamil cinema. She has been signed for one of Suriya’s next films which will be directed by Hari. Suriya and Hari had earlier teamed up for Singham which was a huge hit and this film is being touted as a sequel, although no official confirmation regarding this. In Telugu, two of her dubbed films Mynaa and Nanna got her noticed and with Bezawada, which is her first direct Telugu film, she’ll soon join the long list of actresses from Kerala and Tamil Nadu who have established themselves in Telugu film industry. Meanwhile, Suriya is currently acting in Maatran which is being directed by KV Anand. The film has Kajal Aggarwal in lead role and it’ll be released in Telugu and Tamil next year.