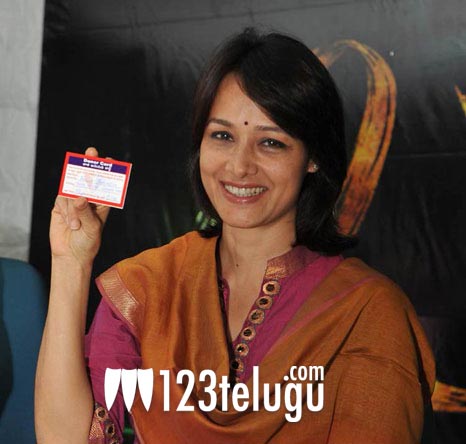 Amala Akkineni, wife of Nagarjuna, has pledged to donate her organs at an event held at Prasads IMAX on January 26. The event was part of film promotion of Arvind Krishna’s upcoming film Rushi which reportedly has a subplot of organ donation. Amala, who was the Chief Guest at the event, announced that Nagarjuna and she would donate their organs. “We always take life for granted and believe that it’ll last forever. I am so happy to be part of this drive to donate organs and I announce that Nagarjuna and I will always support such good initiatives,” Amala said. Arvind Krishna, Raj Madiraju and Ramesh Prasad also announced that they would be donating their organs.