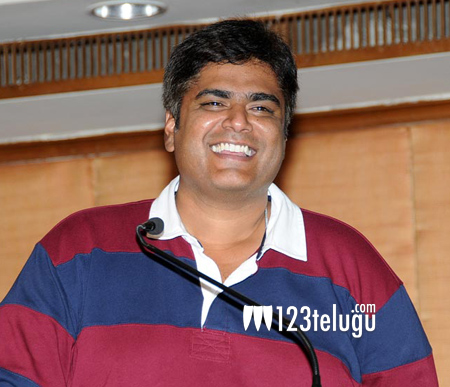 Anish Kuruvilla, the director of Avakai Biriyani and Ko Ante Koti, is all set to make his directorial debut in Malayalam. Last year, Sharwanand, Priya Anand starrer Ko Ante Koti received a mixed response post its release. While the music, cinematography and lead actors were appreciated for their performance, the film didn’t do well at box-office.

Almost a year later, Anish Kuruvilla is back in action and he’s going to direct a film titled Kappa Pappadam which has Fahad Fazil in lead role. Fahad is one of the most prominent actors in Malayalam cinema today and over the past couple of years, he has been part of several critically acclaimed Malayalam films including 22 Female Kottayam, Amen, North 24 Kaatham.

The principal shooting of Kappa Pappadam has already begun and most part of the film will be shot in Kochi and Bangalore. Parvathy Menon and Prathap Pothen are going to play important roles. YV Rajesh has written the script.