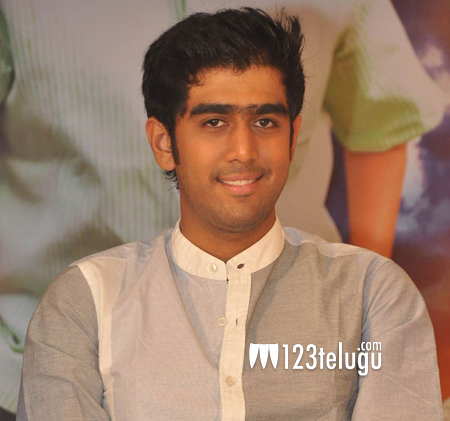 Tollywood is never short of sons and daughters of stars entering acting and other technical fields. Almost all the illustrious film families have their children carrying on the legacy. Latest to join the bandwagon is Abhiram Daggubati, grandson of legendary producer D Ramanaidu and brother of Rana Daggubati.

Speaking to a leading English news daily, Abhiram revealed that he has already been passionate about acting and that he received formal training in acting under star maker Satyanand in Vizag. This Mass Comm grad is currently listening to several scripts for his acting debut.

With the backing of a reputed production house and fans of his uncle Venkatesh and brother Rana supporting him, there will be no exaggeration in saying that Abhiram will get a dream start to his acting career.