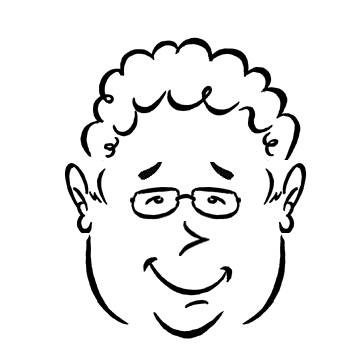 Q) Is ram charan tej really doing zanjeer remake in bollywood? If so when will the movie start? – Akula Akhil Praveen
A) Yes. Ram Charan will be working on his Bollywood debut from April 20th. Apoorva Lakhia is directing this movie and it will be a remake of Amitabh Bachchan’s Zanjeer.

Q) Mahesh sukumar movie lo heroine evaru? – Vamsi
A) A new heroine will most likely be chosen for Mahesh Babu’s film with Sukumar. Some names are doing the rounds but no confirmation has come so far from the producers. An announcement will be made soon.

Q) Earlier in an interview director Veerabhadram told 123telugu.com that he has narrated a story to Akkineni Nagarjuna and he is in plans of a movie with him..Now again in an second interview he told about his new movie “bhai” with big hero..is it with nagarjuna..??? can u let me know the details..? – Mubhashir Shaik
A) It is indeed true that Veerabhadram’s dream is to make a film with Nagarjuna. As of now, there is no confirmation regarding Bhai and we expect to get some information soon.

Q) How can we get passes for audio function of different films.? – B Prem Sagar Reddy
A) Passes for audio functions usually fall into two categories. Fans passes and VIP passes. Fans passes are distributed through fans associations, contests and production team members. VIP passes are sent out exclusively from the producer’s office to friends and prominent members of the industry. To obtain passes, it might be a good idea to stay in touch with either fans associations or production team members.

Q) Whats the exact releasing date of the movie Mr. Nokia? – Akshay
A) The movie’s name has been changed to Mr. Nookayya and as of now, the movie is on track for a release on March 2nd