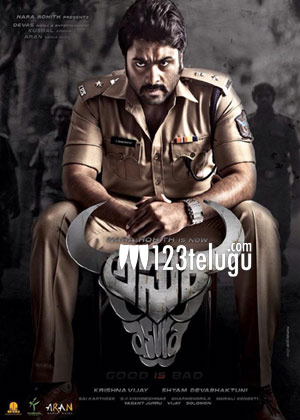 Touted to be an action entertainer, Asura features Priya Banerjee as the female lead. This flick is directed by Krishna Vijay and produced by Shyam Devbhaktuni. The audio and trailer which was released recently has been garnering huge craze from the audience. Nara plays a powerful cop in this flick