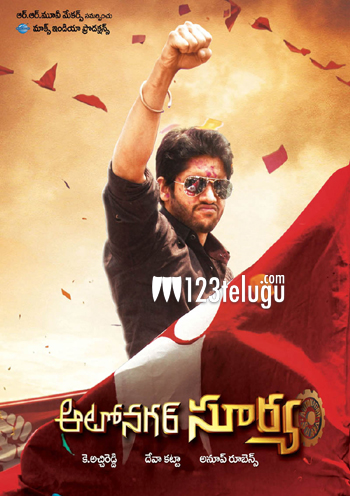 Naga Chaitanya’s Autonagar Surya has immersed itself into neck deep problems. The film which was awaiting its release has now got an U/A certificate form the censors.

Earlier last week a Guntur court had stayed the film’s release till the 10th of July. A business man by name Mohammad had issued a complaint that an amount of 2 crores has yet to be received from the producers.

Now with the censor formalities done, looks like the film is moving ahead for release. A clear release date or any update is yet to be received. Directed by Deva Katta, this film has Samanta as the female lead, and R R Movie makers are the producers.