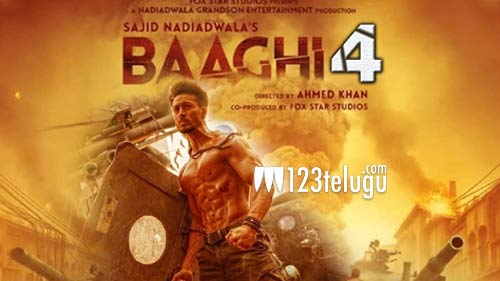 Then, Tiger did Baaghi 2 which was the remake of Adivi Sesh’s Kshanam. Things went to the next level when Tiger remade Chay Akkineni’s Tadhaka into Baaghi 3 and score over 150 crores at the box office.

Now, he has once again announced Baghi 4 with Ahmed Khan who made Baaghi 2 and 3. So, the discussions are now rife as to which Telugu film has Tiger chosen.

Surely, the film will be a remake and Sajid Nadiadwala will be producing the film on a mammoth budget.