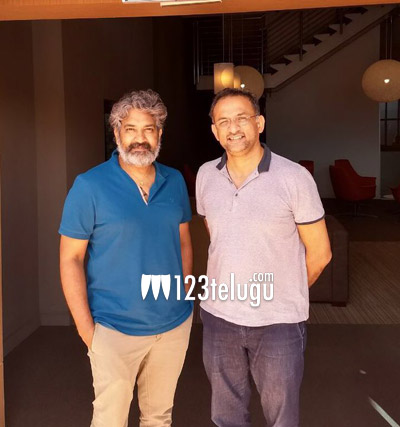 SS Rajamouli and Shobu Yarlagadda, the director and producer of the epic blockbuster movie franchise Baahubali, are in Mauritius. The duo will attend the Mauritius International Film Festival, where Baahubali 1 & 2 will be screened, and also host a master class.

Baahubali’s Tamil and Telugu versions will be screened at the festival on October 7 and 8 in the Mauritius Cinema Week. The festival will showcase international films about freedom and independence to mark the 50th anniversary of the independence of Mauritius.