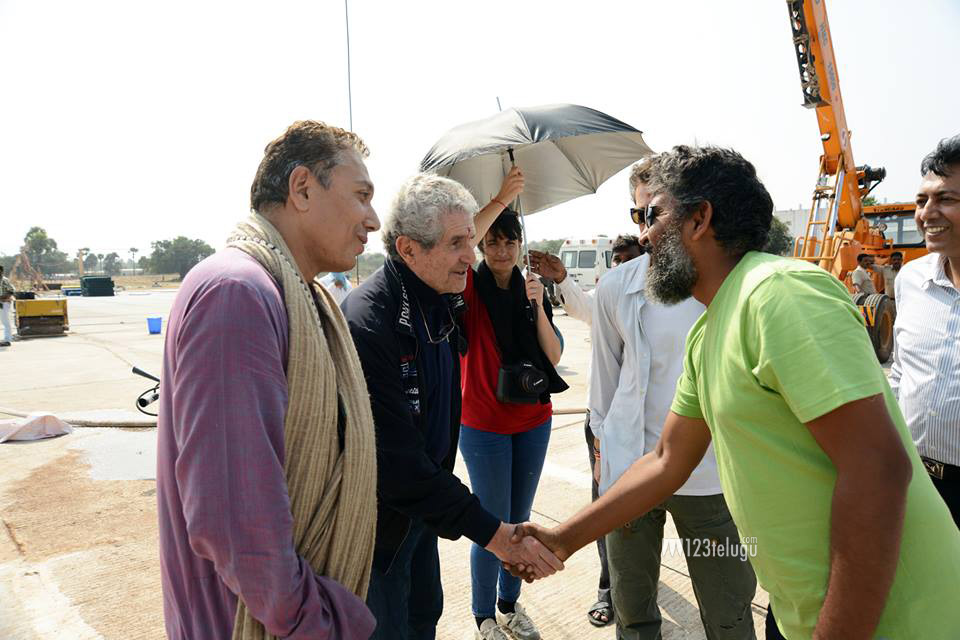 S.S. Rajamouli’s ‘Baahubali’ is a very eagerly anticipated project and expectations are sky high on the film. Naturally, rumours and gossips on the project are also quite aggressively spreading and one such rumour is the halt in shooting due to injuries for Prabhas.

The Baahubali team put the rumours to rest. Prabhas has undergone a planned shoulder surgery and he is resting. As a result, the film unit has taken a break from shooting but they are working on other aspects of the film in parallel.

Keeravani has composed two songs for the film and he is recording them in his studio. Rajamouli is sitting with editor Kotagiri for completing the edit of footage which has been shot till now. The team is working round the clock to complete the project on time.

Arka Media is producing the movie and Prabhas will be seen as the hero. Rana Daggubati will be playing the villain’s role in the movie.