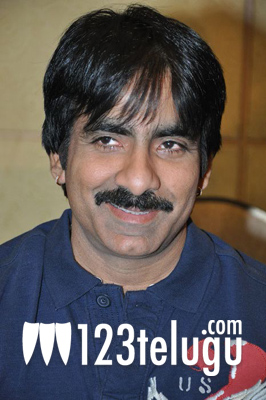 It’s the first time Shruti Haasan is teaming up with Ravi Teja and apparently her role has a lot of scope for comedy and glamour. “Off to Hyderabad and back to the lovely and energetic set of balupu!! Nice to go to a good set :):):),” Shruti Haasan posted on Twitter. Brahmanandam and Brahmaji are playing important roles. Gopichand Malineni is directing the film. Prasad V Potluri is producing the film. Thaman is scoring the music.