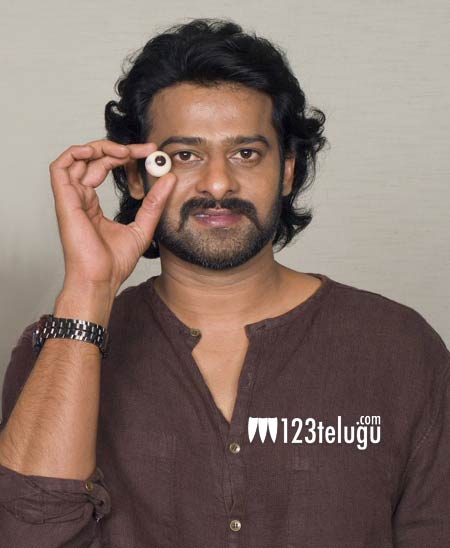 Young Rebel Star Prabhas and Bhimavaram are inseparable. The actor’s popularity in Bhimavaram needs to be seen to be believed. Now that the actor’s wax figure is all set for a debut at the Madame Tussaud’s Museum in Bangkok, interest in the Thai city has peaked among Bhimavaram’s citizens.

A number of people are reportedly checking with travel agents and tourism guides about travel to Bangkok. Apparently, local Prabhas fans want to check out the famous Museum and its iconic figurines, to fully understand the honour bestowed upon their favourite actor.

Prabhas’s life size wax figure will be unveiled in March 2017.