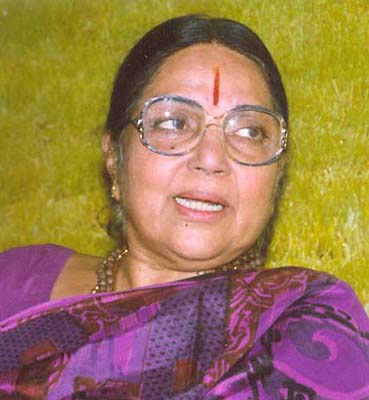 Veteran Producer B V Rajendra Prasad in a TV interview said that the bravest heroine he ever knew was Bhanumathi. He recalled one occasion where a major part of her toes were chewed away by rats in a room in Sarathi Studios. This happened because Bhanumathi was fast asleep after almost 22 hours of non-stop shooting. “Next day morning , when I came to pick her up from her room, I saw Bhanumathi’s feet being dressed up by a doctor. I was alarmed and said that she should take rest. I offered to cancel the day’s shoot”, says Rajendra Prasad.

A smiling Bhanumathi is reported to have told him that it would take more than a sneaky rat to keep her away from work and went out to perform a block buster dance sequence for the song “Danchara Bulloda” with ANR. Reminiscing about that incident, Rajendra Prasad says heroines with that level of commitment and courage are a rarity these days.