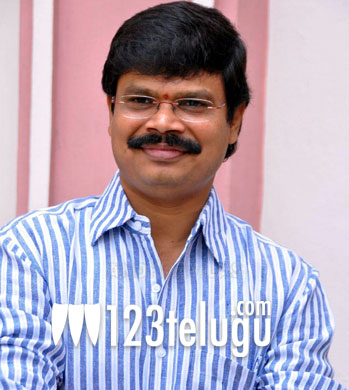 Boyapati Sreenu once again proved that he is not only man a words, but can beat them with his actions. The recently released Legend is yet another example of Boyapati talent and sincerity.

Right from the day the project on floors, to its audio release, Boyapati has worked ever sincerely and played a major role in this film’s success. He once again showed everyone that he is the master of action entertainers, and can deliver what the fans and general public can expect from a typical Balakrishna film.

Boyapati was hugely successful in projecting Balayya in a angry role in Simha, and has continued it with Legend. He is solely responsible for bringing out stunning performance from Jagapathi Babu, who did wonders in a negative roles.

With the success of Legend, Boyapati has now joined the list of elite directors, and is on the radar of every hero and technicians in Tollwyood.