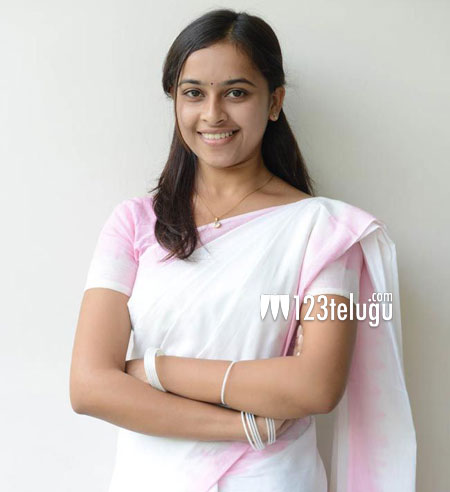 Sri Divya, has bagged a big project in Tamil. After actresses like Swati and Bindu Madhavi, she’s one of the very Telugu actresses in recent times, who’ll test the waters in Tamil cinema. She’s playing the lead role opposite Siva Karthikeyan in a film titled Varutha Padatha Valibar Sangam. The film also stars Bindu Madhavi and Sathyaraj in important roles. Ponram has directed the film and D Imman has scored the music. Siva Karthikeyan is one of the fastest rising actors in Tamil these days and there’s good buzz surrounding the film. Apparently, Sri Divya had acted in another Tamil film which hasn’t released yet. Recently, she received rave reviews for her performance in Rama Raju’s Mallela Theeram Lo Sirimalle Puvvu. She had played the role of a unhappy housewife who slowly falls in love with a lyricist.