Today’s question is about a superstar who is known for his punctuality. The actor is so punctual that many a times he is early than many of his unit memebers and even used to open doors of the studio himself. Who is this actor? Answer the question in the comments section below and we will reveal the right answer later in the evening.

The right answer is Amitabh Bachchan. It is said that during his rise as an actor Amitabh was so punctual that he often used to open the gates of Filmistan studios in Mumbai where most of the films used to be shot. Undoubtedly, Amitabh became India’s biggest superstar and is still ruling the roost. 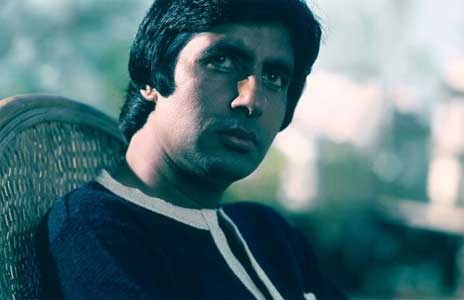