Film Trivia : Guess the actress who was the first-ever to have a film making degree
Published on Sep 8, 2020 10:02 pm IST

Today’s question is about this old veteran actress who was the first-ever Indian actress who had a proper degree in filmmaking. Answer the question in the comments section below and we will reveal the right answer later in the evening.

The right answer is none other than Devika Rani. She was the first actress who did a course in filmmaking She enrolled for a short film-making course at Universum Film AG studio in Berlin. Devika Rani learned various aspects of film-making and also took a special course in film acting. 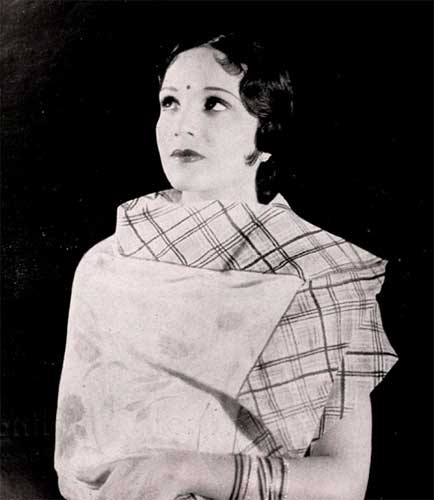