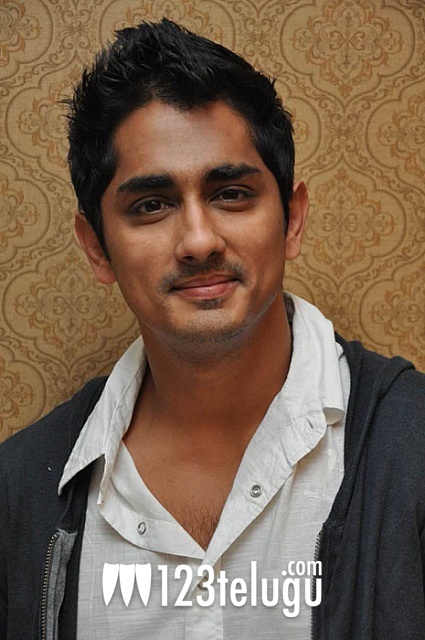 “I don’t limit myself to any one group. I am on good terms with most people and they respect me for my work”, says Siddharth. He expressed his happiness at the success of his last film ‘Love Failure’ and said that he would continue to make films that are ‘good’ and ‘different’.