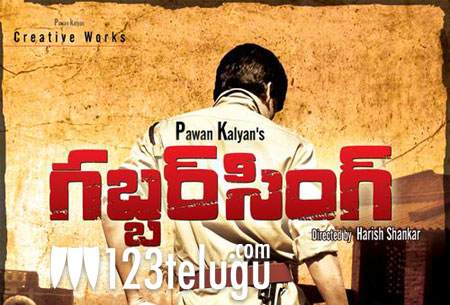 Pawan Kalyan’s upcoming film Gabbar Singh is going to be shot in Pollachi from December 1 onwards. This schedule was supposed to happen in the last week of October; however, the shooting had to be postponed due to heavy rains in Pollachi. Meanwhile, the latest news is that Pawan Kalyan is going to join the film’s shooting from December 2 since he’ll be busy with the engagement of Charan and Upasana on December 1. Harish Shankar is directing the film and Shruti Haasan is Pawan Kalyan’s co-star. Harish Shankar recently revealed that it was Pawan Kalyan who suggested the name of the film. Devi Sri Prasad is composing the music and Ganesh is producing the film. The film is expected to hit the screens in the final week of April.