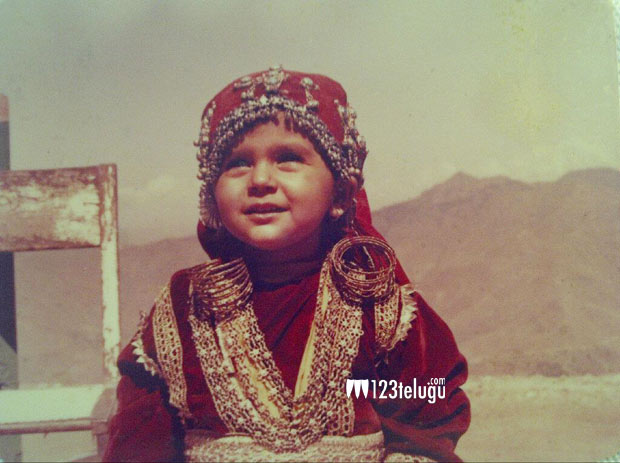 She is a beautiful actress who has appeared in Telugu and Hindi films. She is known for her slim and graceful figure. She also won a beauty title. Who is this lady? Take a guess and leave your answers in the comments section below. 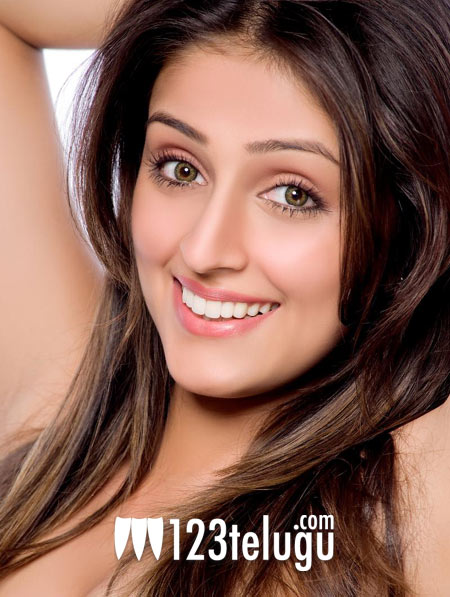 She is none other than Aarti Chabria. The actress was seen in a couple of Telugu films as well as Bollywood films. She won the ‘Miss India Worldwide 2000’ title also