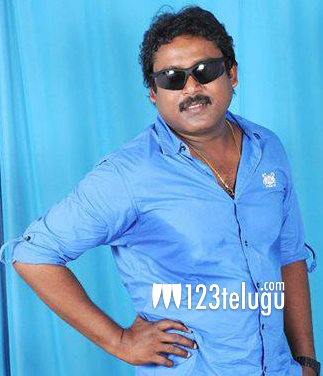 Prabhas Sreenu is one of the new age comedians making a mark in Tollywood. He shot to fame with Gabbar Singh and is quite busy now as an actor.

But if you ask him what his dream role is, he says that he has no such thing. “I want to be busy as an actor and I will act even for 25Rs if I like the role”, he said.

So how did he get the name Prabhas Sreenu. I used to hang out with Prabhas after meeting him at Sathyanand acting school. The friendship became very strong and I started being referred to as Prabhas Sreenu.