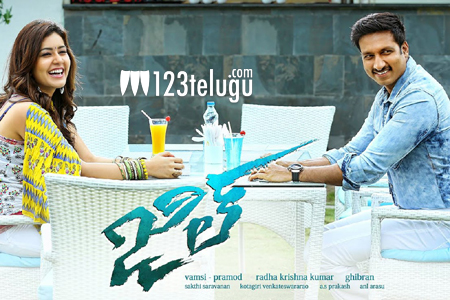 As expected, Gopichand’s Jil opened to positive reviews all over. The movie saw massive openings in both multiplexes and the single screens. The teasers and thumping music score are the main reasons for these openings.

Gopichand and Rashi Khanna’s stylish looks have especially come in for a huge praise from all over. Gopichand plays a fire officer in this stylish action entertainer. Directed by debutante Radha Krishna, this film which is produced by UV Creations has impressed both the critics and audience alike.