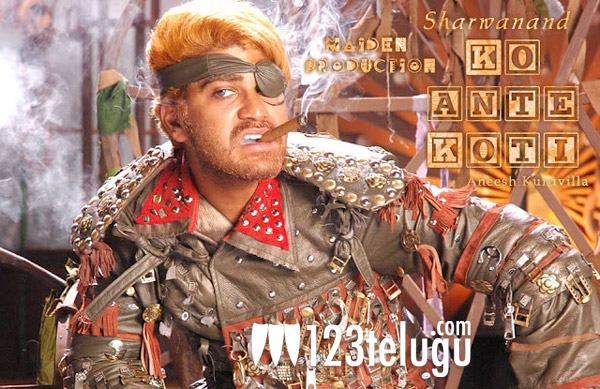 The cast and crew of Ko Ante Koti have returned after a grueling outdoor schedule near Rajahmundry. Several important scenes, including the climax, was shot in this schedule. Sharwanand and Priya Anand are playing the lead roles in this film which is being touted as a crime drama and Srihari will be seen in an important role. Anish Yohan Kuruvilla, of Avakai Biryani fame, is directing the film and Sharwanand is producing the film on Sarvaa Arts banner. The first look of the film has already got a tremendous response and it’s certain that Anish Kuruvilla and Sharwanand are making a hard hitting film laced with romance and sentiment. More details about the film will be revealed soon.