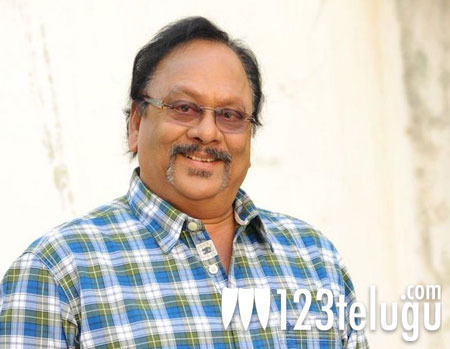 Rebel Star Krishnam Raju has completed his work for Young Rebel Star Prabhas’s upcoming action entertainer ‘Rebel’. All his scenes have been shot and he will begin dubbing once the film enters the post production phase. The movie is currently under production and scenes involving Tamanna will be shot in the upcoming schedules. The movie is being directed by noted choreographer Lawrence and J. Bhagwan is producing this film along with J. Pullarao.

Tamanna and Deeksha Seth will be seen as the heroines in this movie and Tamanna has replaced Anushka in the film. Music is being scored by Lawrence himself after Thaman left the project sometime ago. The movie is being made on a massive scale with expensive sets and heavy duty action sequences.