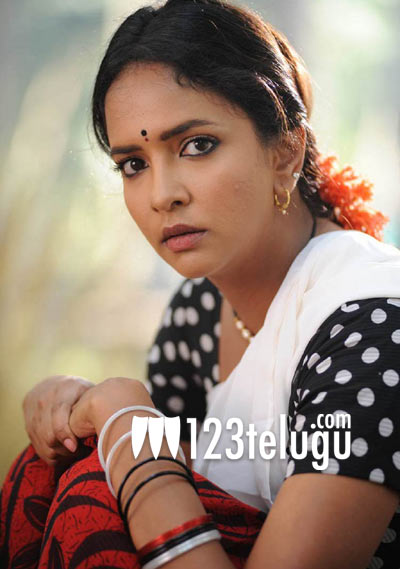 Mani Ratnam’s latest film Kadali, which released across Andhra Pradesh today, seems to have caught Lakshmi Manchu off-guard. The film has Gautham Karthik, Thulasi, Arvind Swamy and Arjun in lead roles. Lakshmi Manchu has played an important role in the film and for the past few months she was eagerly looking forward to the film’s release.

A song titled Gunjukunna was shot on Lakshmi Manchu and Arjun and it became a huge hit right from the day when A R Rahman officially unveiled the song’s Tamil version on MTV Unplugged. However, the song’s visuals were replaced with something else altogether. Soon after watching the film, Lakshmi posted on Twitter, “I am shocked as u r that #nenjukulle has been deleted. By I’m sure mani sir had his reasons. Still grateful to have been a part of his movie. Sorry to have disappointed u guys. Bigger and better next time :)”

Meanwhile her upcoming production venture Gundello Godari is going to release later this month on February 21. Kumar Nagendra has directed the film and it has Lakshmi Manchu, Taapsee, Aadhi and Sundeep Kishan in lead roles. Ilayaraja has scored the music.