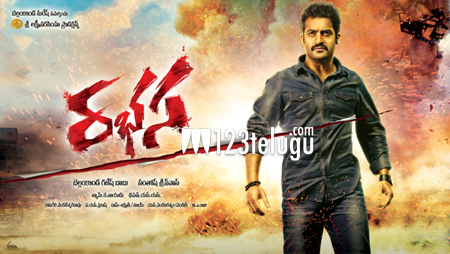 Shooting of Young Tiger NTR’s ‘Rabhasa’ is going to be completed today in Hyderabad. The final shot of the film will be taken on the entire unit in Ramoji Film City and this will put an end to almost a year long effort for the team.

The movie will release on August 14th and the audio function is on August 1st. NTR is delighted with the developments of the last few days and he is now confident about this movie’s chances at the Box Office. Brahmanandam is having a special comedy role in the film.

Samantha and Praneetha are the heroines in this action entertainer. Sreenivas directed this Bellamkonda Suresh production and Thaman provided the tunes.