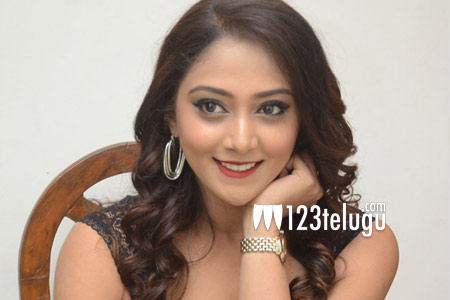 Malayali actress, Natasha Doshi plays a crucial role in tomorrow’s release Jai Simha. The Malayali beauty spoke to the press today and said that she has learned a lot by observing Balakrishna on the sets of the film.

She also added that she was surprised to see the star hero’s dedication even at this age. Jai Simha has Nayanthara playing the lead role and she will be seen during the key flashback episodes of the film.

K S Ravi Kumar directs this film which has music by Chirantan Bhatt. C Kalyan is the producer.