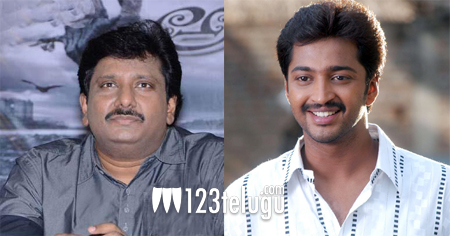 Panchamukhi was a psychological thriller which released last Friday. Directed by Challa Bhanu Kiran, this film had some memorable performances by Madala Ravi and Aryan Rajesh.

Madala Ravi played the role of a psychiatrist in this film which had a unique concept and story telling. Aryan Rajesh and Uttej brought out their best talent and gave decent performances in this screenplay based flick, which has an amalgamation of five stories. The climax has been appreciated quite well for its shock value.