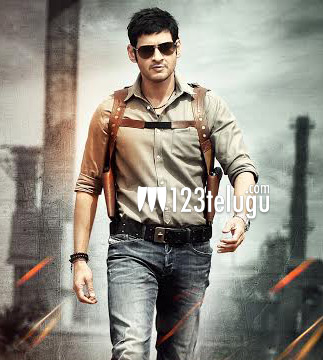 Superstar Mahesh Babu’s most awaited film ‘Aagadu’ is currently being shot in Hyderabad. Along with Mahesh Babu, heroine Tamannaha, Brahamanandham, Sonu Sood are participating in the current schedule. Mahesh plays a powerful encounter specialist’s role in this film directed by Sreenu Vaitla.

It is already reported that, this film is slated to release on September 19. Latest reports states that the film’s audio will be released in mid August. SS Taman is scoring music for this action entertainer. ‘Aagadu’ features Shruthi Hasan in a special song. 14 Reels Entertainment, who earlier produced films like ‘Dookudu’ and ‘1 Nenokadine’ is producing this big budget film which has huge expectations.